Synapse has built a RESTful JSON API for you. Which means, we use:

To make things easier, all GET calls that get multiple documents support pagination and since our primary database is mongoDB (that's why we call everything documents), it also supports mongo filters. Example call for retrieving LOCKED users, page 2 with max 10 documents:

Mostly all requests (with some minor exceptions) require various kinds of headers. Here are some examples:

Not all headers are needed for all API calls. Some require client-level authentication while some require user-level authentication. More on this later, but a good rule of thumb is any resource that requires actions performed by the user (open deposit account, create a transaction, etc.), require user credentials (X-SP-USER-IP) while others require client-level credentials (X-SP-GATEWAY).

All POST calls support idempotency for safely retrying requests without accidentally performing the same operation twice. For example, if a request to create a transaction fails due to a network connectivity error, you can retry the request with the same idempotency key to guarantee that only a single charge is created.

Notes to keep in mind when making idempotent requests:

All Synapse functionality can be broken down into the following core resources: 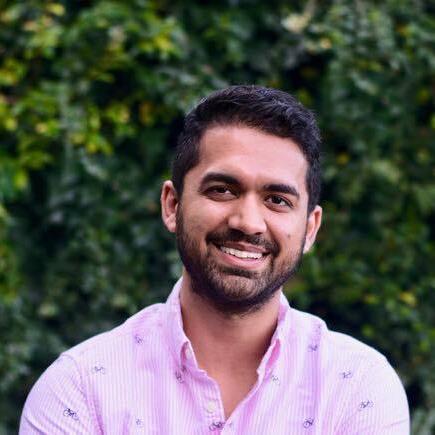